Do You See What I See?

M: Neither do I…must be a balloon…I wonder what special thing is going on? Sawyer, shall we go on an adventure and see if we can find the balloon? Then we’ll know why it is flying in the sky this morning.

So it was that Sawyer and I (his nana), on the ‘quick trip’ from Boulder Mt Community Church to our home, took a left turn onto McKellips, tracking a red balloon flying high in the sky.

As we were driving, we did our best to keep it in sight. It seemed to be in the subdivision on the north side of the street, but no entrance was visible…how do we get closer?

We had just come from church where we saw the backdrops that Ed was painting for the Live Nativity, and it occurred to me that we were having some of the same thoughts and emotions that the wise men of Matthew’s record of the Christmas story must have had. So as we drove, we talked about some questions they might have asked as they traveled for months across the desert:

What special event happened that merited a star in the sky?   We can’t see it…where did it go?…oh, there it is!

Sawyer got it: the wise men wanted to keep going.  It wasn’t easy.  It was a very long journey! And when they finally arrived in the big city of Jerusalem, and asked questions about where the new king of the Jews could be found, no one could give them answers. Imagine that…they arrived at what seemed like the logical destination, and no one could help out.

Back to our adventure: We had to make a u-turn and circle around.  It occurred to me that we would have to use the bridge over the road we had been driving on.You see, I really didn’t know where the balloon was tethered. This was really a hunt without a map!!

We would have to cross the road via the bridge

Sure enough, we saw the balloon again…we could both sense we were getting closer.

Another turn and I said, excitedly: “Sawyer- there’s the tether line (we had already talked about what a tether is).”  It was tied to an iron fence, anchoring the balloon that was way above our heads.  We got out of the car…and enjoyed gazing at the object of our hunt!

We found it! BTW, the balloon was marking model homes, not something on my list…but we didn’t know that.

We had decided to go on an adventure, and we tracked the balloon until we found it.  And honestly, even though it was ‘just a balloon,’ I believe both of us had a better sense of how the wise men from the east must have felt as they were following the star, not knowing where their journey would take them, but committed to finding the reason for the star:

‘and the star, which they had seen in the east, went on before them until it came and stood over the place where the Child was.  When they saw the star, they rejoiced exceedingly with great joy.  After coming into the house, they saw the Child with Mary, His mother, and they fell to the ground and worshiped Him.  Then opening their treasures, they presented to Him gifts of gold, frankincense, and myrrh.” Matthew 2:9-11

What about you?  Are you searching for something special?  Are you tracking it down?  Have you persisted in spite of difficulties? In spite of persecution?  Have you found what you were looking for?  What was your response when you found it?  The wise men fell down and worshiped Jesus.  He was worth the journey!  I’m confident that their lives were changed- they were never the same.   Has your life been changed because you have found what you were looking for…you found something that was worth the journey?

Get Updates by Email 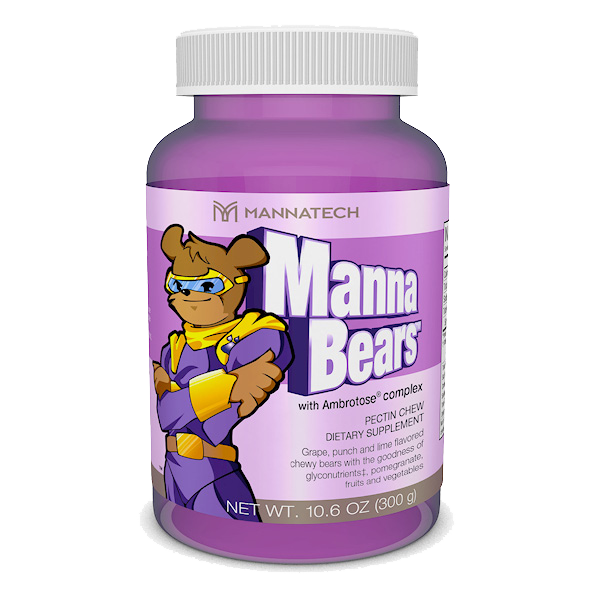 Sometimes you have to trick kids (and adults!) into choosing healthier snacks.

As a working Mama with two kids in daycare, I am no stranger to all of the germs that kiddos can pass around to each out. I am thankful that I found Mannatech and the Mannabears. My boys both love these healthy gummies and since we've been using them in our family, my boys no longer have the 'daycare nose' and they're both so much healthier!

Copyright ©2016 all rights reserved
Nice website, who built it?
UP